Shui Hau Wan is Hong Kong favorite site for kite surfers and clam fishers (on this website, you can see the real-time wind and wave conditions!). With its shallow warm waters, shielded from the waves, but not the wind, it is a beautiful spot that's easily accessible. It is also a fragile environment and culture. Today, I saw more than a hundred tourists digging the muddy sand looking for shells without oversight... Sometimes I wonder if it is better to catch in the wild abundant specie or sustainable aquaculture... 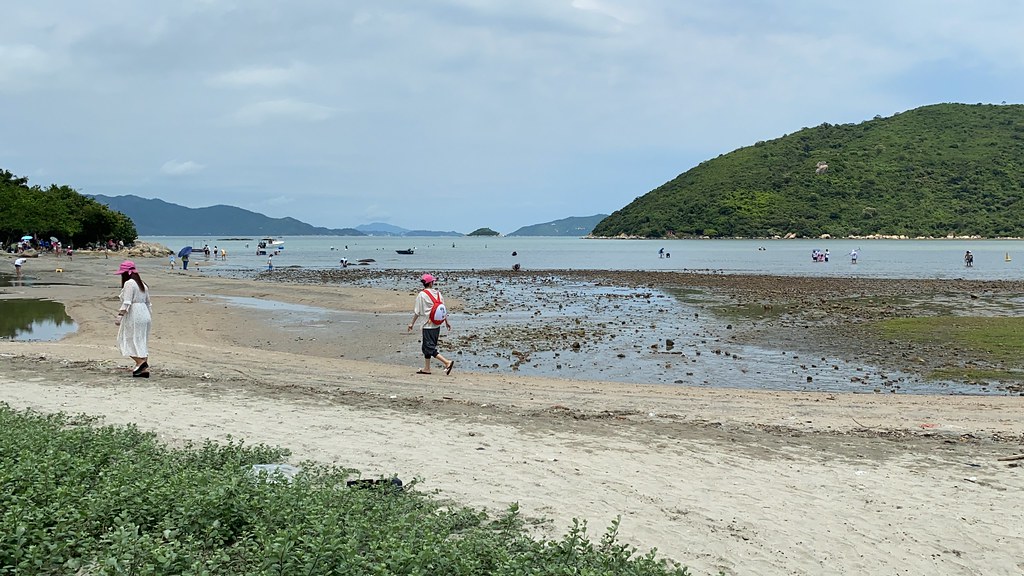 Video of the site

Map of the site

Shui Hau Wan is a sheltered bay located in southern Lantau Island, and the intertidal area can reach 0.2 km2 during low tide. The major habitat in the intertidal zone is mainly sand flat and it is also a breeding ground for Tachypleus tridentatus, a species of the horseshoe crab. Facing the sea, mangrove and estuary are on the right where some migratory fish can be found such as eel. At the upper course, there are mainly abandoned farmland and shrubland. During rainy season, unceasing frog calls can be heard.

The government initially planned to designate Shui Hau as a Site of Special Scientific Interest, but the plan was later dropped. In the beginning of 2016, the Lantau Development Advisory Committee proposed numerous projects to develop tourism in Lantau Island, including water sports and animal farms in Shui Hau. Such proposals, if carried out, will inevitably cause substantial habitat destruction and human disturbances.

Photos of the site 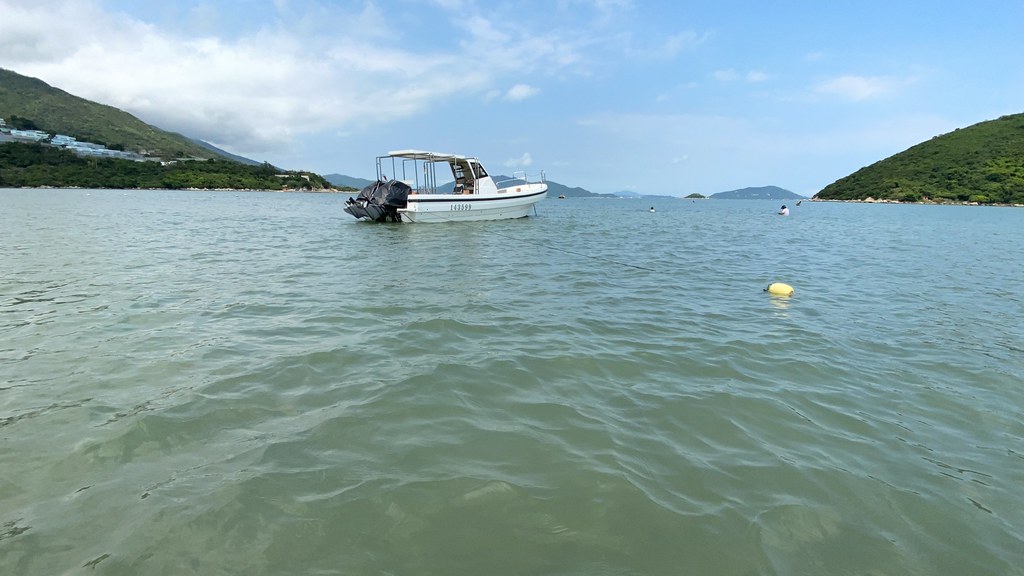 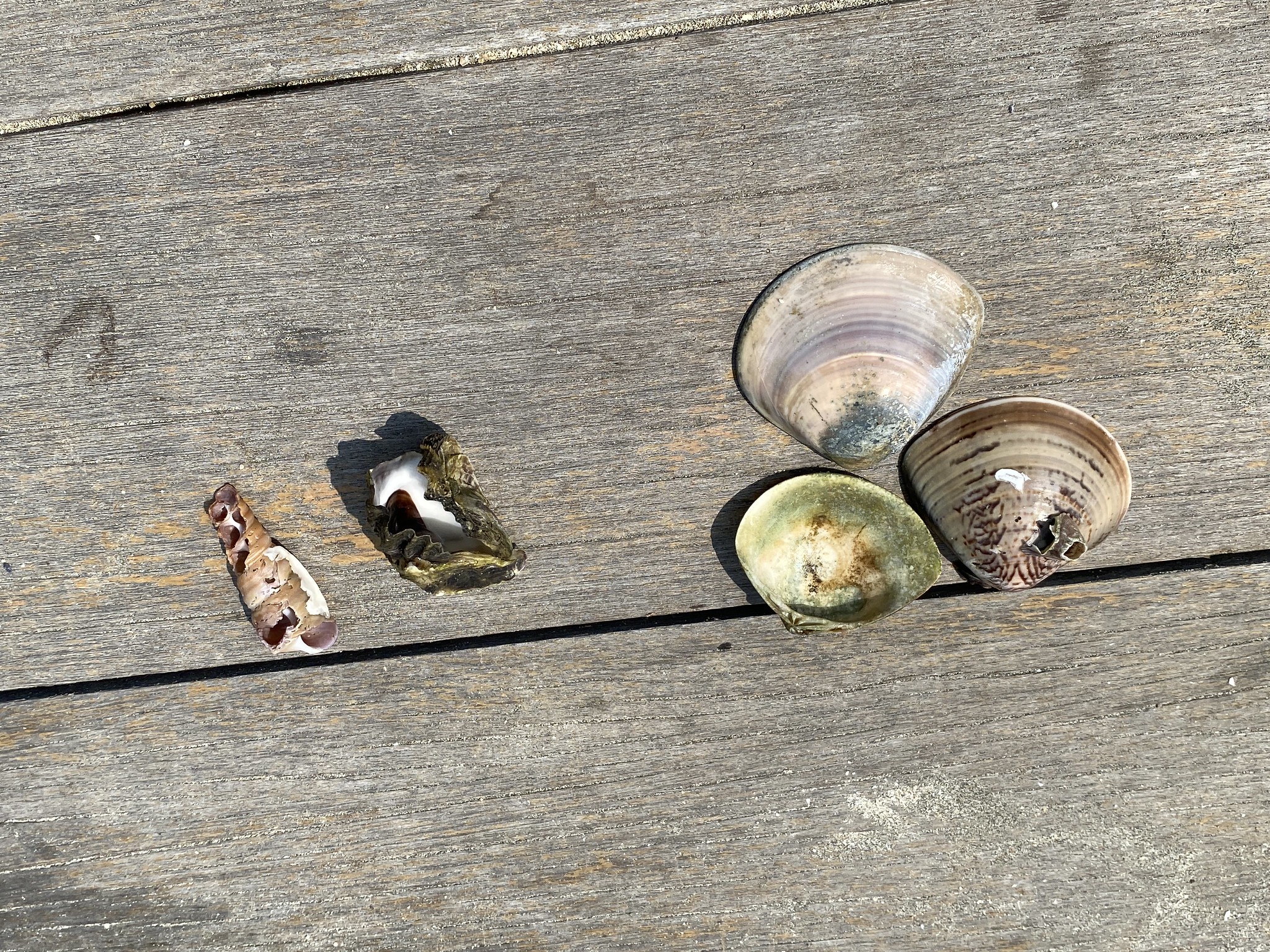 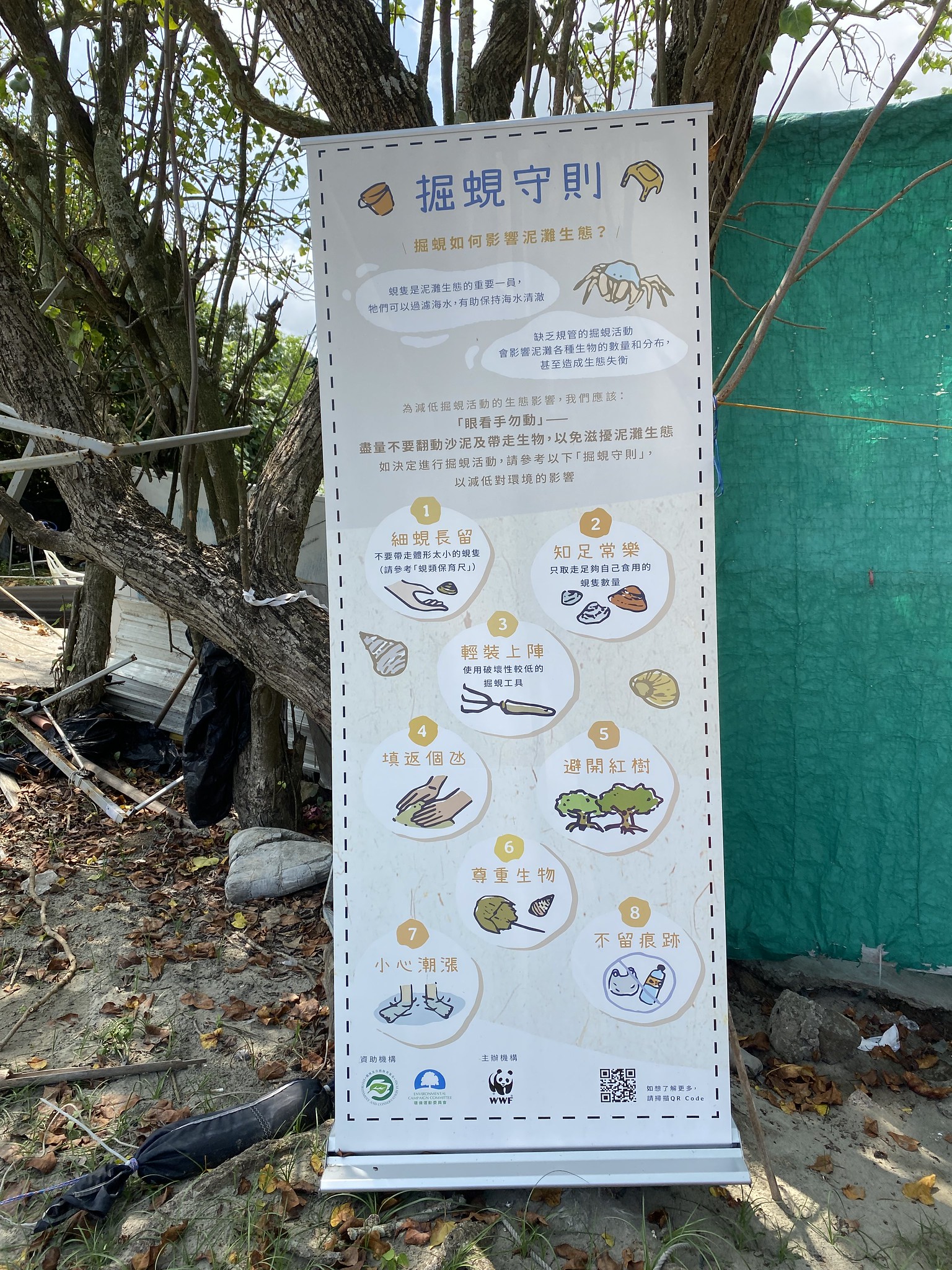 I did see a WWF poster on the beach... But I doubt anyone on the beach had seen it... I hope everyone watches this video that tells us about the beauty of the site and how to care for it.